GEOGRAPHY:
Cyprus is the third larger Mediterranean island, with a total area of 9,251 sq. Km. Cyprus's geographical position - a stepping-stone to three continents ( Europe, Asia and Africa ) - is ideal as a center for international business.

CLIMATE:
The island enjoys four seasons, with dry summers and mild winters. Average temperatures range from 13 C in winter to 36 C in the summer.

POPULATION:
The today estimated population of Cyprus is approximately 850,000.

ECONOMY:
The economy of Cyprus is based on free enterprise, with most economic activity taking place in the private sector . The service sector which dominates the Cypriot economy, accounts for about half of the employment and almost 2/3 of its GDP.

GOVERNMENT:
Cyprus is a Presidential Democracy.

RELATIONS:
Member of the United Nations, the Commonwealth and the Council of Europe. In 2004 Cyprus formally joined the European Union. 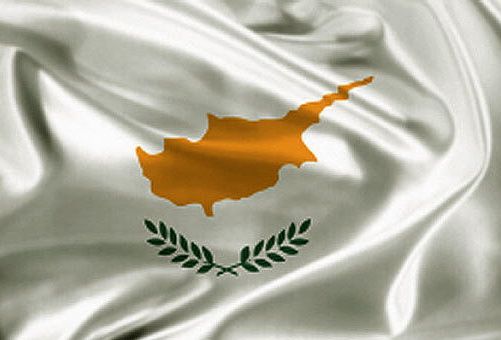